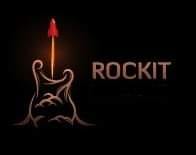 Rocking Rams
$10 Cover at the door 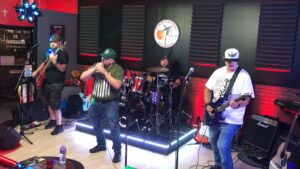 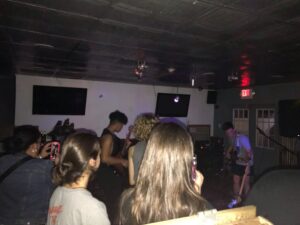 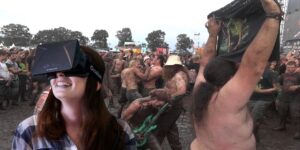 Clash Of the Gargantua’s ! Original Metal by Long Island’s Best. Be there suckas ! 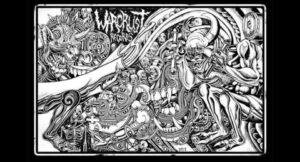 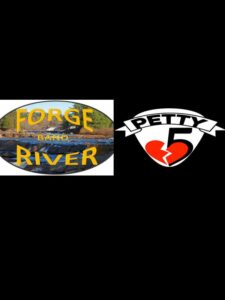 Petty Five and the Forge River Band join forces to create an unforgettable night of music. Forge River’s “Hillbilly Rock” will blend Charlie Daniels, George Strait and other country greats with rock and roll classics by Eric Clapton, The Hollies and more. Combine that with the classic rock played by Petty Five, Tom Petty’s songs mixed in with The Byrds, The Beatles and more and you have a night of extraordinary music. Be there! 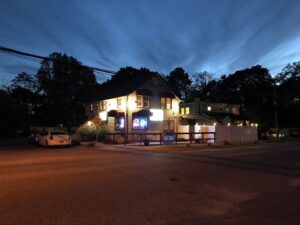 Come join us as we debut at Rams American Pub with our new rhythm section! We will be playing the entire evening! $10 cover at the door.

Come on down for some Rockin 80’s 90’s High Energy Rock from Short Circuit and some Kick Ass Alternative Rock from Therapy live at Rams Pub 2/11 on Union Ave Holbrook NY Doors will openat 7pm first band will go on at 8pm $10 cover. 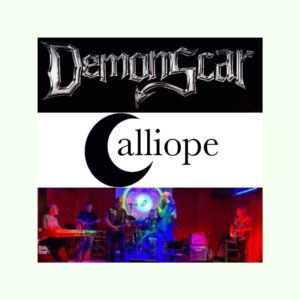 Doors 7pm $10 Cover at the door
Welcome to another Rams American Pub showcase. We have another three amazing bands for you. Zeppasaurous doing the best of Led Zeppelin. Calliope doing Originals and Covers. And finally Demonscar rocking you the rest of the night! See you all there.
8pm – Zeppasaurous
9:45pm – Calliope
10:45pm – Demonscar 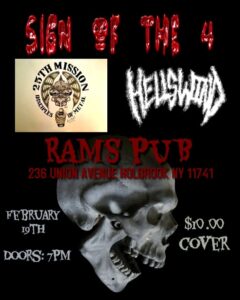 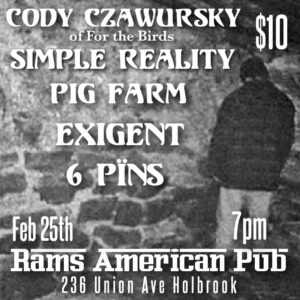 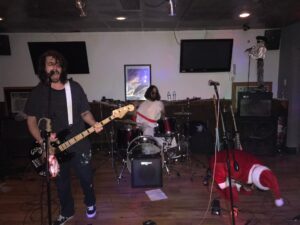 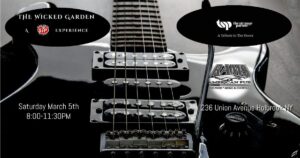 The Wicked Garden and Strange Parade NY bring you the ultimate Stone Temple Pilots and Doors experiences. Join us for an incredible night of rock and roll!
$10 Cover

A Night of the ’90s
with
Half-Life
also performing
Redline 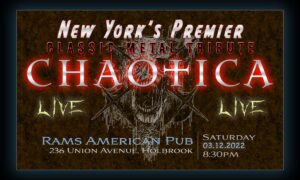 Chaotica will be performing live exclusively at Rams American Pub in Holbrook. 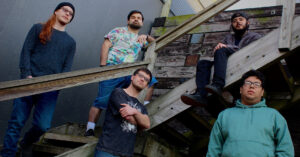 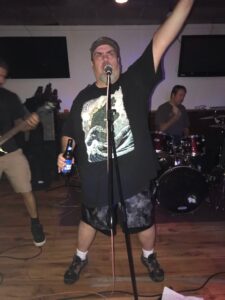